Why it’s time to love being a man in uniform.

New Year, new look? Actually, no. Fuelled by pandemic weirdness, it’s more likely that the power of repeat dressing, of going stoic on your personal style favourites and fine-tuning your own sartorial quirks (however big or small) to become your fashion mainstays will be the key to unlocking your 2021 mojo.

A.k.a. Uniform Dressing – specifically a scarcely deviated from signature look, often honed over decades of subtle adjustments in the service of perfecting a personal mythology – is a fashion movement that’s had its ups and downs. It’s been championed by avant-garde greats such as Yohji Yamamoto (‘the poet of black’); French starchitect Peter Marino, the man behind most of LVMH’s portfolio of flagships, habitually attired in head-to-toe black biker leathers; and Rick Owens, who stated, “I dress in minutes, like a priest, or a prisoner. It’s very attractive when someone knows himself like that.” 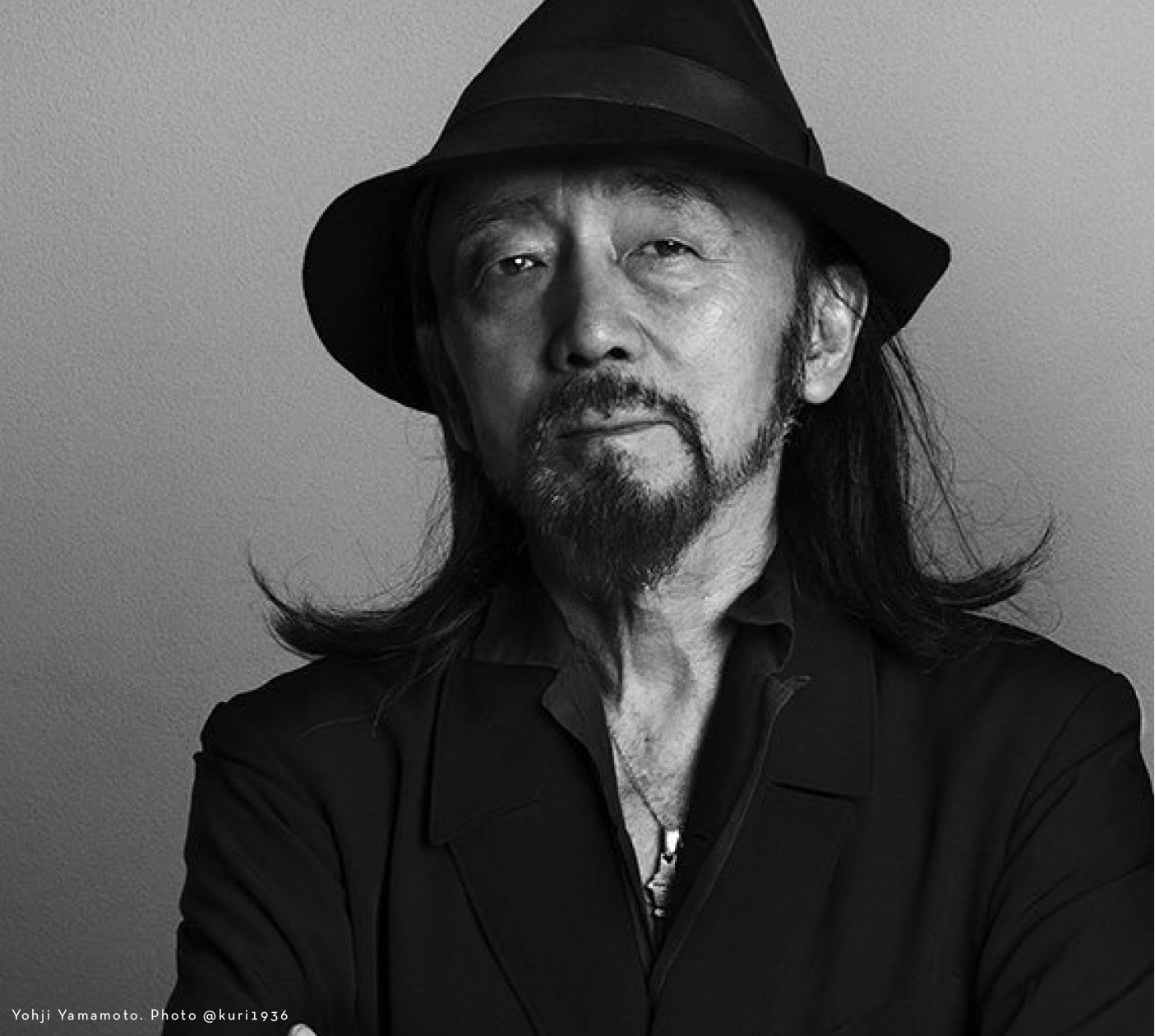 But it equally belongs to more low-key style icons. SteveMcQueen was rarely seen without his Persol sunglasses (worn in Bullitt, The Getaway, and The Thomas Crown Affair, all customised with blue-tinted lenses) while the legendary Irish novelist and playwright Samuel Beckett’s favouring of a roll-neck was arguably instrumental in making it a garment deemed as ripe for intellectuals as the cinema’s action heroes. Bill Cunningham, the New York Times’ legendary photographer who pioneered street style photography as if it were a form of cultural anthropology was synonymous with a blue French workman’s jacket. A true proponent of the Uniform game, he also nearly always wore straight legged khakis and black dress shoes, but it was the blue jacket, a returning beacon in the city greys, that will forever symbolise the man and his towering talent.

Tech, too, has its Uniform Dressers. Steve Jobs fell in love with the promise of the repetitive look (a black Issey Miyake mock turtle neck, blue Levi’s ‘dad’ jeans and New Balance sneakers) to liberate himself and his team from the idea-blocking tyranny of getting dressed every day after a trip to Japan in the 1980s. However, his colleagues weren’t all up for it, perhaps sensing that techpreneurs are more usually fashion’s grim reapers; for a while, Uniform Dressing’s demise looked imminent thanks to style’s antichrist himself, Mark Zuckerberg, whose penchant for a standard issue Silicon Valley shapeless hoodie and tee was paraded as a maverick style statement.

But a perfect (pandemic) storm of factors has brought it back with a vengeance. There’s the much-needed reclamation of confidence derived from of feeling good about defying fads and doing your own thing, plus the pleasure of streamlining – Uniform Dressing is nothing if not permission to pare back. Plus, in an era of more mindful consumption to be an ‘outfit repeater’ has a new aura of cool; there’s much to be admired about looking good on not slavishly chasing the new. Consider the thrilling legacy, too, of style with trend-transcending longevity; photographer Nick Knight is well known for his sharp charcoal grey Kilgour suits, a look he always gifts his first assistant when they fly his studio nest. You can’t do that on a look that changes every week. 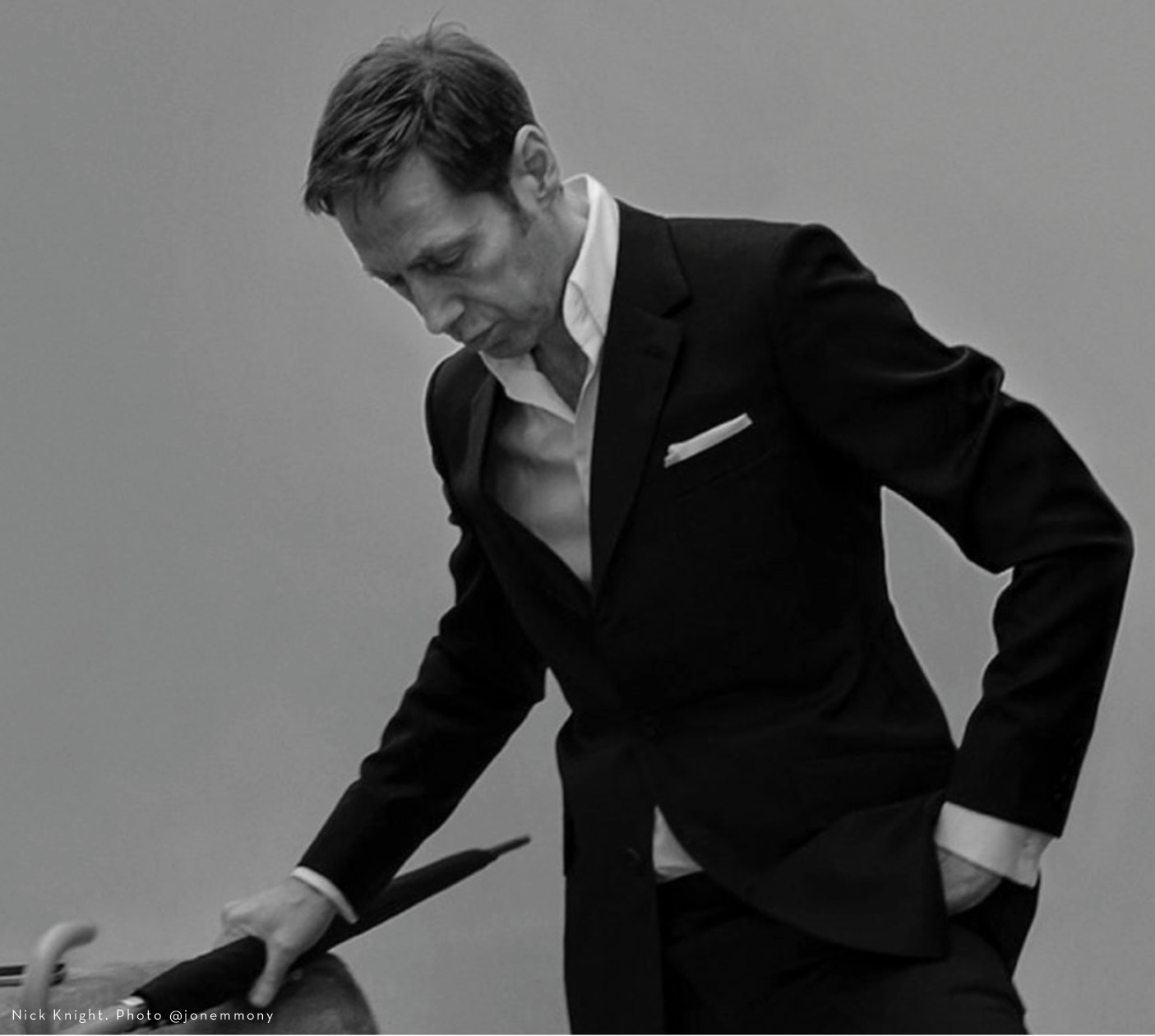 At MULO we thrive on all these things. Using fashion to pursue a long-term style has also been close to our hearts. From our luxury slippers and suede black loafers to our redefined mens designer sneaker, with our minimalist shoes we live for the buzz of hunting down quality, exquisite detailing and a silhouette you’ll already know tweaked again and again (and probably some more) until it hits Uniform-worthy perfection.

MULOs are generous in size with a G fitting. Those with a narrow foot or low arch may prefer the cotton or linen fabrics, which have a slightly tighter fit.

Please refer to our size chart for exact measurements:

MULO is dedicated to providing exemplary customer service. If you are experiencing difficulty placing an order, have a question or would like to make a comment, please complete our online form or email customerservice@muloshoes.com Our goal is to respond within 24 hours of receipt.

We offer worldwide shipping. Orders are sent with leading couriers (Fedex, DPD, UPS) and delivered between 2-5 working days. A tracking number will be emailed following dispatch of the goods.

At present, our website and shipping partners are fully operational. Our warehouse team is undertaking best practice hygiene processes in line with Public Health England and WHO advice including undertaking multiple daily cleaning procedures and social distancing to care for the well-being of employees. Our couriers DPD and DHL are similarly following the strictest protocols and both are now introducing contact free delivery (effective from Monday 23rd March). We are in regular contact with all partners and will be monitoring their procedural updates on a regular basis.

For our international customers, we are limited to the local situation regarding flights and product deliveries and we will keep a close eye on updates and advise you accordingly. Please bear with us if deliveries are delayed as we may encounter challenges with staffing attendance. In support of the situation, we are offering free delivery worldwide.

From the US:
Domestic FREE
Canada FREE
Rest of World FREE

If you are not satisfied with your purchase just return it, in its original and unworn condition within 45 days of receipt (extended from the standard 14 days) and we will either send out replacement goods or refund you the purchase price. Parcels that are returned to us remain the customer’s responsibility and a refund will not be given until we have received them. The cost of returning goods is the responsibility of the customer. MULO will only refund the cost of delivery if your order is incorrect or faulty. If the item was faulty when you receive it, please notify us upon receipt. If you have any questions about returning goods, please contact us at customerservice@muloshoes.com

To exchange or return your purchase, please follow these steps:

1. REQUEST THE EXCHANGE OR RETURN

Please email customerservice@muloshoes.com to notify the reason for exchange or return, and receive a return authorization number.

Mark the articles you wish to return in the item check box on the receipt.

Pack the articles in its original packaging and include this receipt. We need to receive the goods in their original condition so please ensure goods are packaged securely.

We recommend that you use a recorded or signed for delivery service and that you retain proof of postage.

We use cookies to enhance your experience on our site. More Information